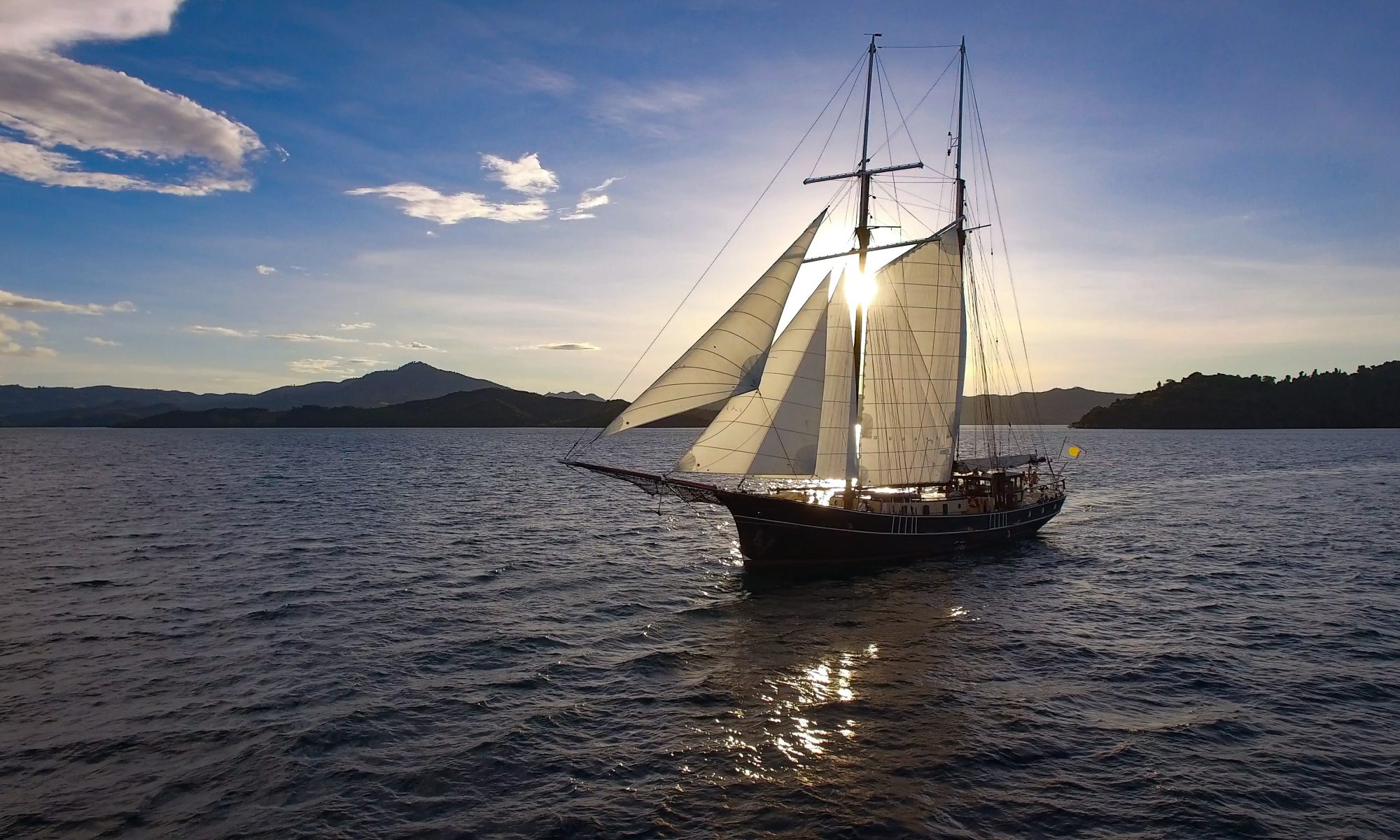 In 1920, Luna Moon was originally constructed in Holland by the famous Vige’ Werf Ship Yard using the riveted steel method that was common for that time period. She was designed as a pilot schooner specifically to guide Dutch and French boats in the English Channel. She miraculously survived two World Wars the 2nd World War only due to her owner’s courage and foresight, purposely sinking her in order to ensure that she did not fall into German hands.

In 1949, she was re-floated and refitted with an engine salvaged from the nazi war effort.

In 1989, the internationally acclaimed naval architect Oliver van Meer re-designed her and after an extensive refit she went on to fulfil duty as a sail training vessel in the English Channel for a Belgium sailing school. During this period she was often identified by her famous yellow gaff rig topsails which sported her sponsor’s insignia, the internationally recognised Schweppes brand.

In 2005, Luna Moon gilded in so much heritage she was recognised as one of the true classic vessels of our time and was added to the Chapman list of Great Sailing Ships of the World. She later performed duty in the luxury charter industry in the Seychelles.

In 2018, she was purchased and placed under the curatorship of well know South African master boat build and having received an equipment and systems upgrade was once again placed into service as a youth development and sail training vessel.